Thanks for joining us for episode 32 of The Ancestral RDs podcast. If you want to keep up with our podcasts, subscribe in iTunes and never miss an episode! Remember, please send us your question if you’d like us to answer it on the show!

We’re doing something a little different in today’s episode. Instead of answering questions, we’re going to chat about something that’s been on both of our minds recently: MINDSET.

Did you know your mindset can significantly affect not only your happiness but your physical health as well? Are negative thoughts keeping you from living your healthiest life? Listen to this episode for some tips about how to improve your mindset and start living more positively today.

Thanks to our podcast sponsor Prep Dish for offering our listeners $10 off their first month of the online meal planning service. CLICK HERE to get your discount!

Learn about the connection between gut health and anxiety and how you can improve your anxiety by improving your gut health.

Anxiety is the most prevalent mental illness affecting those living in the United States with about 40 million sufferers. (1) If you deal with this condition, you know that anxiety can be debilitating and affect your quality of life. But did you also know that the trillions of microbes living in your gut can play a part in your condition and potentially help you heal? That’s right, there is a connection between your gut health and anxiety.

The Gut-Brain Connection: How Gut Health and Anxiety Connect

These microbes living in us are often referred to as the “forgotten organ” because they play such a large role in our well-being, but it is only recently that we’ve started to realize the impact this organ has on the body. (2) Unfortunately, the Western lifestyle takes a significant toll on the health of our microbiome with constant stress, unhealthy diets, lack of sleep, and more leading to a condition called dysbiosis.

Dysbiosis, the imbalance of gut bacteria, has been associated with a variety of mental disorders including anxiety.

For years doctors and dentists believed that malocclusion (teeth that don’t line up correctly) cause pain in the TMJ. However, newer research shows that while structural abnormalities may be part of the picture, this disorder is also associated with biological, behavioral and cognitive factors.

Temporomandibular joint disorders (TMD) cause pain in the temporomandibular joint (TMJ), and those with TMD usually have difficulty opening their mouths widely and may experience clicking or popping of the joint. TMD is also associated with neck and tooth pain, as well as dizziness and tinnitus.

In my most recent guest post on ChrisKresser.com, I talk about the three little known factors that play a part in developing TMD and what you can do about them. Click here to read the full article!

Most of us can probably guess that stress affects the body negatively – but what’s the connection between stress and digestion?
The Gut-Brain Axis

Changes in our mental state, like feeling scared or nervous, can lead to problems in the gut. Ever had to do a big presentation or take an important test and experienced heartburn or diarrhea as a result? That’s the brain and the gut in communication. This goes the other way too. Changes in our gut microbiota and changes in our intestinal permeability can affect our mental state, causing depression and anxiety. (1) These bidirectional signals going from the gut to the brain and vice versa can either keep us healthy or they can cause a great deal of discomfort.

It is vital to deal with any significant health issues that affect either the brain or the gut, but it’s important to note that neither will truly heal if you don’t also focus on the other. If you have a parasite and you treat it without dealing with your chronic stress, you leave yourself open to reinfection or sometimes, your body simply won’t be able to get rid of the parasite because of the chronic stress.

Blood sugar regulation is process that is carefully balanced by our bodies.

We break down food to produce glucose and this is used by our cells for energy. Insulin, a hormone, acts as a key to open the door into the cell and allow glucose inside. If our blood sugar goes too low, another hormone called glucagon is released, which allows us to break down a stored form of glucose called glycogen. The process works much like a thermostat – when blood sugar is high, insulin is released to allow it to enter the cells; when it’s too low, glucagon is secreted to release stored glucose. Both high and low glucose can be dangerous, which is why our body works so hard to keep our levels in balance.

Today, I’m going to share my top tips for dealing with low blood sugar, or hypoglycemia.

It’s quite common for someone with hypoglycemia to not know it, and the symptoms are sometimes attributed to anxiety or panic attacks. 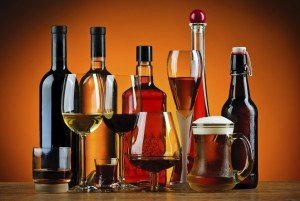 Thanks for joining us for our fourth episode of The Ancestral RD podcast!  This is definitely a longer episode today, so buckle up and get ready for nearly an hour of Ancestral RD goodness! If you want to keep up with our podcasts, subscribe in iTunes and never miss an episode! 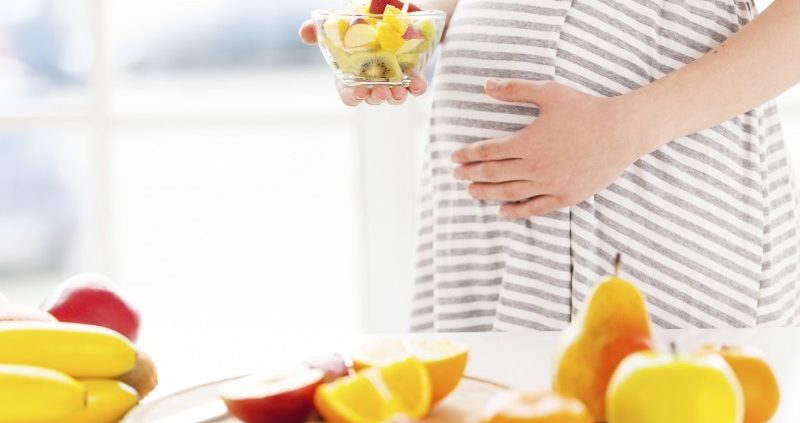 Thanks for joining us for our third episode of The Ancestral RD podcast!  We’ve got a lot of great questions to choose from so thanks for submitting them! If you want to keep up with our podcasts, subscribe in iTunes and never miss an episode! 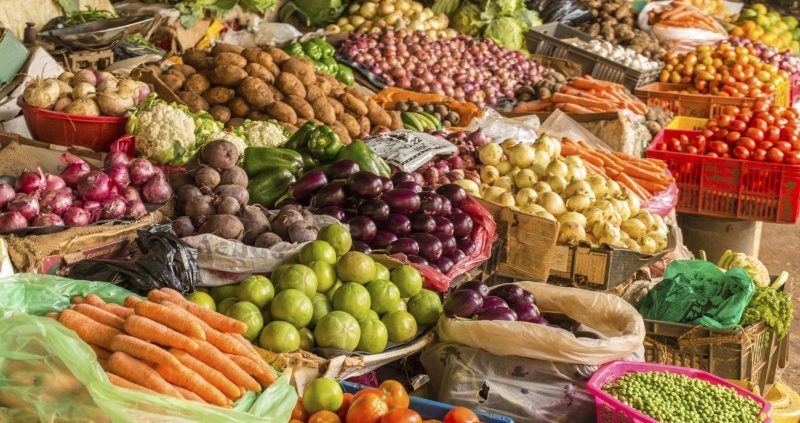 Thanks for joining us for our second episode of The Ancestral RD podcast! We’re planning to publish every two weeks and will hopefully nail down a consistent day of the week to publish once we determine a schedule for production. If you want to keep up with our podcasts,subscribe in iTunes and never miss an episode!

An elemental diet is an effective treatment for those with SIBO (a common cause of IBS) who have failed to eliminate the condition with typical treatment approaches like antibiotics or herbal antimicrobials.

Note: This article was originally published on ChrisKresser.com. It has been updated and re-published on this site.

For those with small intestinal bacterial overgrowth (SIBO), the symptoms can sometimes be unbearable. SIBO symptoms include bloating, excessive gas, diarrhea, constipation, abdominal pain…the list goes on. SIBO is also a common cause of IBS.

While simply getting diagnosed in the first place is half the battle, when it is diagnosed, how do we deal with it? If you’ve tried some of the treatment options out there like rifaximin, neomycin or herbal antimicrobials with no luck, what’s left? 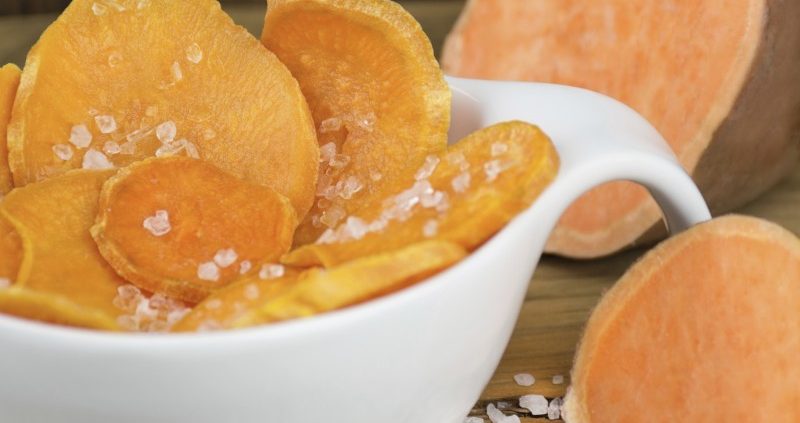 WELCOME TO OUR VERY FIRST EPISODE OF THE ANCESTRAL RDS PODCAST!

We are so excited to finally be hosting our very own podcast, and we can’t wait to answer all your burning questions about nutrition and ancestral health.

If you’d like to submit a question for our new podcast, or suggest a guest that we should host, CLICK HERE.

1. I’ve eaten sweet potatoes twice now and both times I’ve reacted poorly. My gut feels irritated and I go to the bathroom shortly afterwards. Any idea why this might be happening? I can tolerate regular potatoes with no problem.

2. Do I need to take a multivitamin? Are they healthy or harmful?